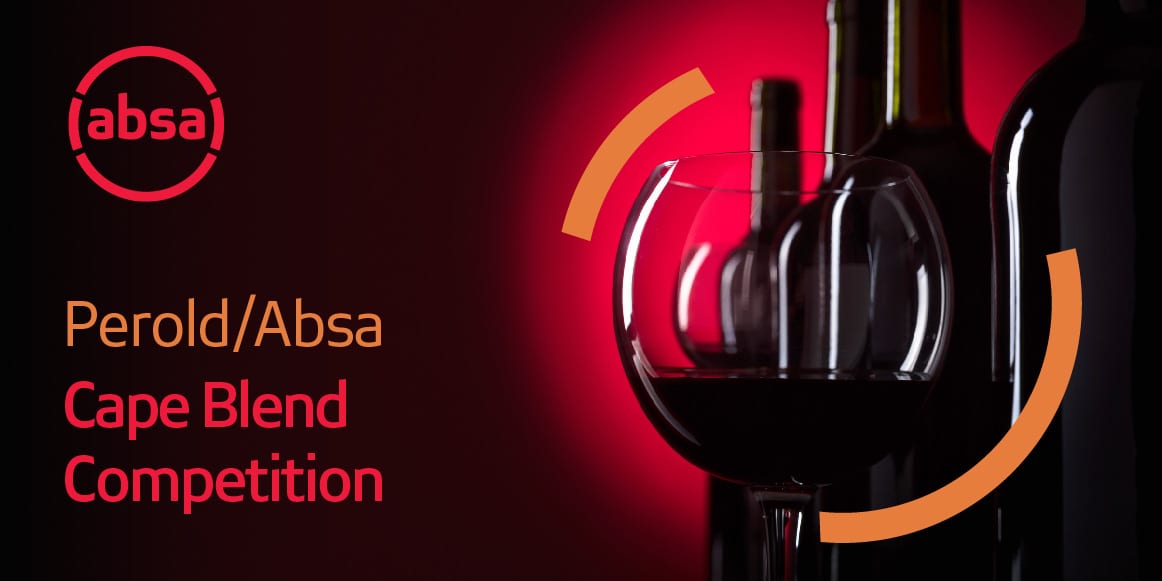 Excitement is brewing as this year’s Perold/Absa Cape Blend finalists are announced. Since its inception in 2011 , the competition has grown in stature with winemakers grasping the opportunity to present their take on South African combinations using Pinotage as the key component.

Judging panel convener Jacques Roux indicated that it is always interesting to see how winemakers express themselves by creating distinctive South African red blends. He added that it is delightful to assess these premium wines from winemakers with different approaches to their craft.

The quality of the finalist wines is a testament to the fact that South African winemakers have embraced the wine style and committed to create truly South African blends of exceptional quality and uniqueness that can stand out on the world stage.

The entries are always from a wide array of South African wine regions  in numerous styles and blend combinations , and this year was no exception. The 10 finalists this year are from Cellars in Paarl, Stellenbosch, Worcester, Botrivier, Wellington and three of the finalist wines originate from the Swartland .