The McBride Sisters: No longer a ‘Boys-Only’ Club 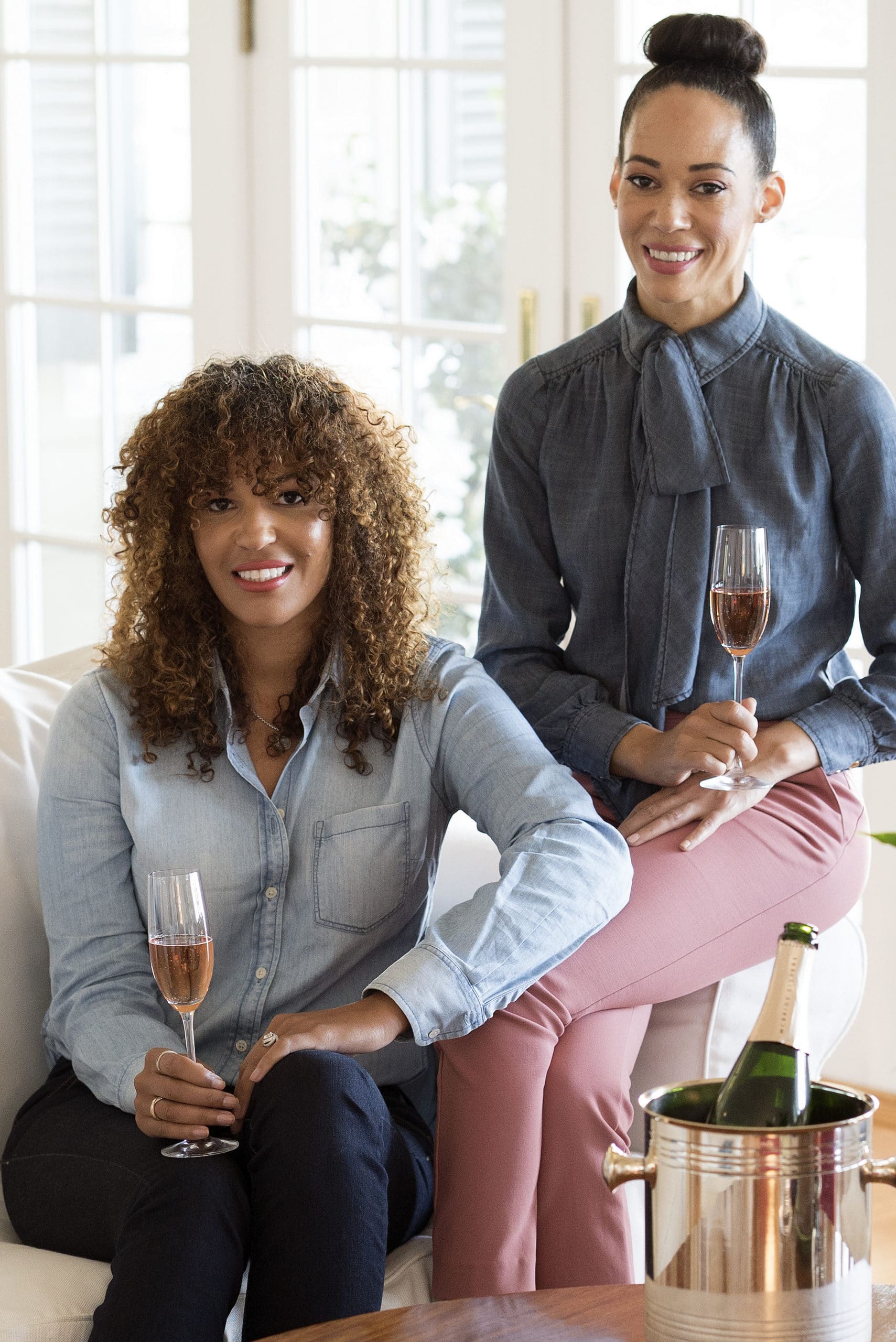 With their passion for wine the McBride sisters, Robin and Andréa, have managed to break down barriers in a male-dominated industry and inspired many with their unique story.

The McBride sisters have taken the wine industry in America by storm. Robin and Andréa grew up in California and New Zealand respectively, and were unaware of each other until they met in 1999. But it didn’t take long for the two sisters to discover their shared passion for wine.

They established their wine business 15 years ago by importing wines from small boutique wineries in New Zealand to California. In 2010 they bottled their first production of New Zealand Sauvignon Blanc and Riesling. “We eventually added California wines to our production and now continue to produce wines in both countries,” Robin and Andréa say.

The sisters used their complementary skills, Andréa with her background in wine country and a grape-grower uncle, and Robin with her experience in international import and export, and of course their shared love of great wine to start their business. Today the McBride Sisters Wine Collection is the largest African-American-owned wine company in America. The wines in the McBride Sisters Collection are a reflection of their core identity and represent a genuine sense of place. Both the New Zealand and Central Coast of California wines are true expressions of each region’s terroir and the McBride sisters’ signature style, blending Old-World elegance with New-World finesse.

Wine represents about 11% of the total beverage alcohol market in America, according to the IWSR Drinks Market Analysis, the leading authority on data and intelligence on the global spirits, wine and beer market. The report released in January also states that last year the total volume of wine consumption in America decreased for the first time in 25 years and was down 0.9% compared with the previous year.

The New Zealand and California regions are fairly similar in terms of their environment and growing conditions, the sisters say. “Both are New World winemaking regions and have a distinctive style,” Robin and Andréa say. But they both agree that when it comes to wine any nuance leads to a complete end product in the bottle. “So we focus on …

A full version of this article appears in the June 2020 issue of WineLand Magazine. Buy your copy here