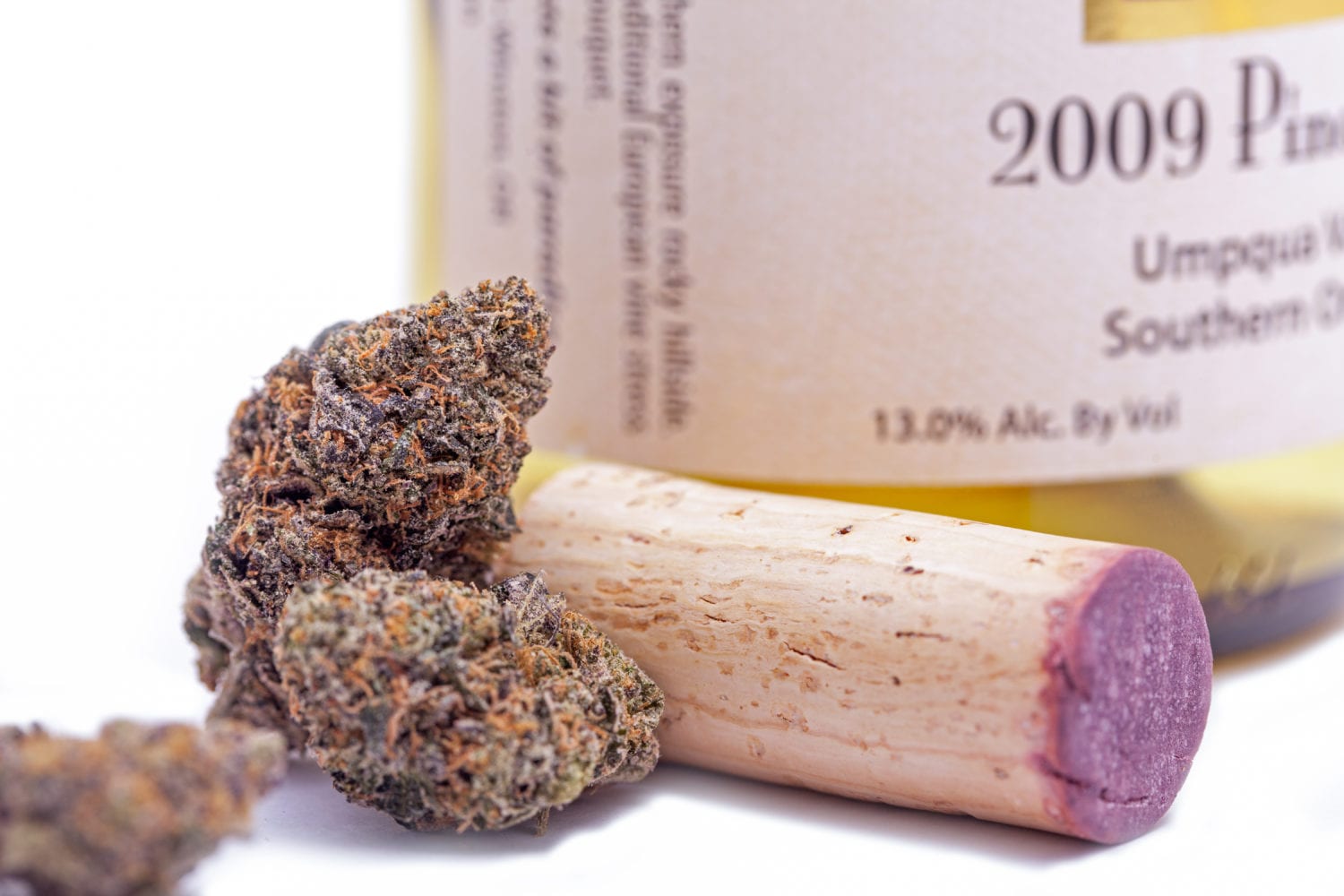 Weed wine made by Rebel Coast Winery in California might be your anti-hangover solution with no alcohol and four miligrams of THC per glass.

A California-based winery created a bottle of wine infused with cannabis and no alcohol that could get you high and promises to prevent that awful next-day feeling you get after tossing back too much booze.

Rebel Coast Winery claims to be the first to make a no-alcohol Sauvignon Blanc-flavored drink – mixed with marijuana – that is supposed to smell like weed and taste just like wine. A bottle contains 16 milligrams of THC, the chemical compound in cannabis that causes a high. And a single serving has four milligrams of THC. (Edible products can contain no more than 10 mg of cannabis per serving size, according to California state law that will go into effect in January.)

“After one glass you won’t be thinking your couch is a hippo with short legs or anything,” the site reads. “We set out to mimic the experience you’d find with traditional wine; a couple glasses will put most people in a great place.”

One glass contains 35 calories and tastes like cannabis, lemongrass, lavender and citrus, according to the company. The blend is also said to have a Sauvignon Blanc flavor with subtle notes of marijuana.

The bottles are a steep $59.99 (R868) and legal to sip for recreational use in Alaska, California, Maine, Colorado, Massachusetts, Nevada, Oregon, Washington and Washington, DC and for medical use in 29 states. Even though marijuana sales are legal in California, they are still federally illegal, so your credit card may get declined initially when trying to purchase, the site points out, but those eager to order can email or call Rebel Coast. To purchase, for now all you need is a valid ID that says you’re over 21. The wine will ship throughout California in January next year once marijuana for recreational use becomes officially legal in the state. It will then be for sale in states like Colorado where recreational use is already legal.

In addition to the Sauvignon Blanc, Rebel Coast hopes to launch a cannabis-infused sparkling wine and rose next year.