Syrah (aka Shiraz) has its traditional home in France’s Rhône Valley, where the appellations of Hermitage and Côte Rôtie are particularly acclaimed. South Australia’s Barossa Valley is also famed for the variety but South Africa is increasingly making wines to match the best of either of these two regions. 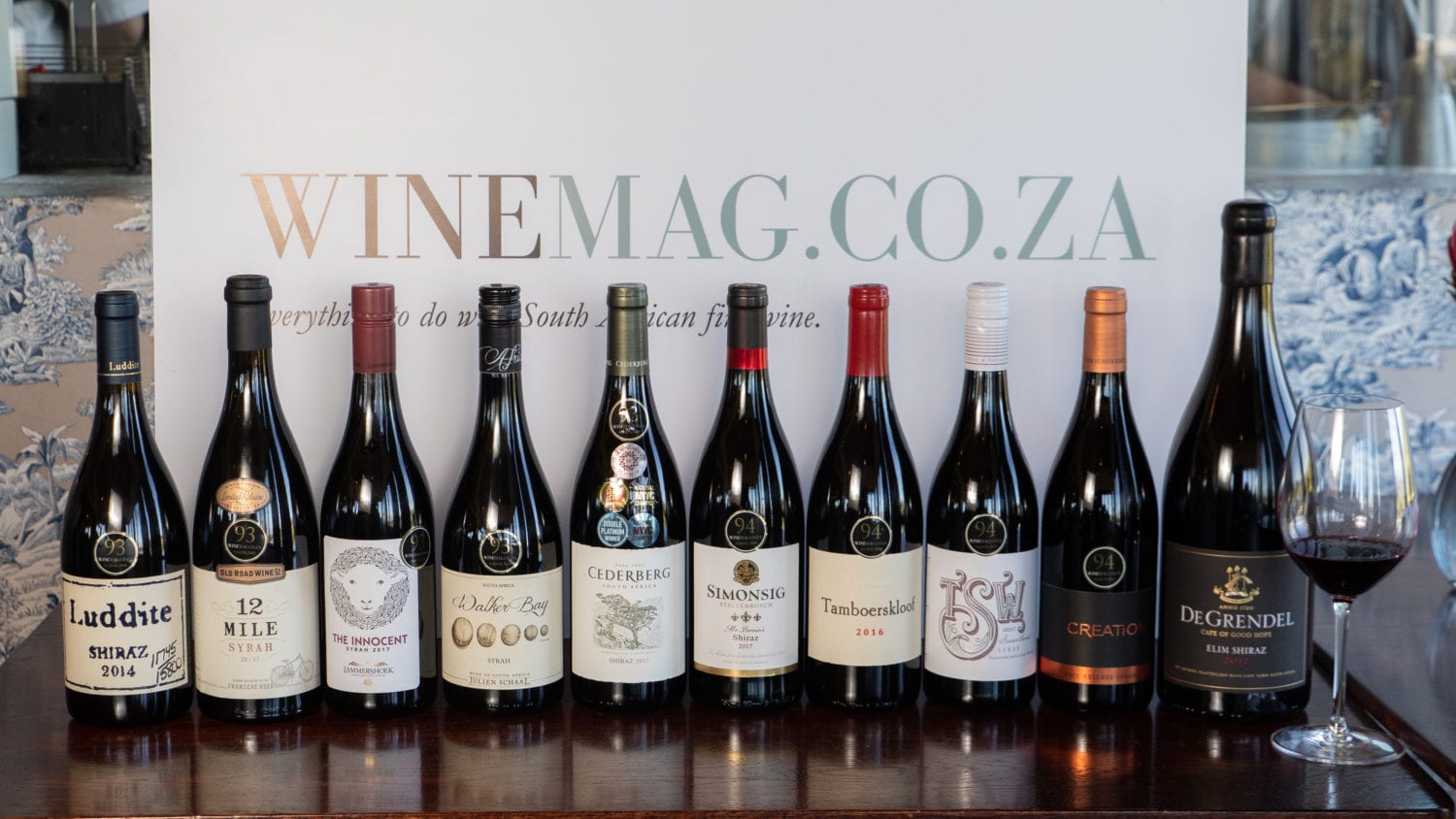 It has become important locally occupying just over 10% of the national vineyard at the end of 2018 (second only to Cabernet Sauvignon among red varieties) and Winemag.co.za is therefore pleased to release our inaugural Shiraz Report.

This year, 83 entries were received from 67 producers and these were tasted blind (labels out of sight) by the three-person panel, scoring done according to the 100-point quality scale.

The panel was pleased to see accomplished examples across the stylistic spectrum – from overtly aromatic and light-bodied on the one hand to dense and full-bodied on the other.

The top 10 wines (with rating alongside) are as follows:

To read the report in full, including key findings, tasting notes for the top 10 and scores on the 100-point quality scale for all wines entered, go Winemag.co.za.