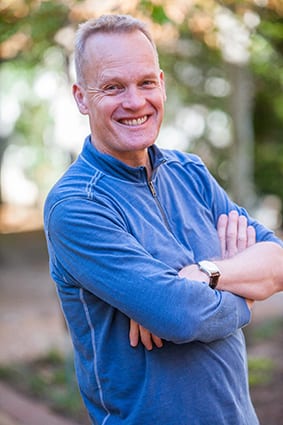 In his seventh annual guide to South Africa, award-winning British journalist and Master of Wine Tim Atkin contends that the 2015 and 2017 vintages have produced a brilliant series of wines that surpass anything in the country’s long history, and that they are “two of the best ever harvests” in the Cape.

To reflect this quality, Atkin has awarded his first ever 100-point score in the New World to the 2015 Kanonkop Paul Sauer and 99 points to two whites: 2017 Alheit Vineyards Magnetic North and 2017 Sadie Family ’T Voetpad. “I don’t give very high scores lightly,” he says, “but these three stunning, world-class wines have earned it.”

At a time of political and economic uncertainty, Atkin argues that the wine industry is a cause for national optimism and pride. “The severe, three-year drought reduced yields severely in some regions,” he says, “but didn’t affect the quality of the wines, especially of the 2015 reds and the 2017 whites.” If anything, the smaller crops may enable South Africa to charge more in export markets. “The price of Cape wines is still too low for the long-term good of the industry. Growers and producers have to be able to make a living.”

This year, Atkin singles out Chenin Blanc, Chardonnay, Semillon, white blends, Bordeaux red blends, Cabernet Franc, Cinsault and Syrah for special praise and also comments on the success of the Old Vine Project in drawing attention to the Cape’s heritage vineyards. “It’s vital that South Africa nurtures, promotes and protects this unique resource,” he says. “So many of the country’s best wines are sourced from old vines.”

Atkin’s 2018 South Africa Special Report runs to over 250 pages and is the product of two trips to the Cape this year, as well as further tastings in the UK and Germany, and includes:

Atkin has also named his Overall Wines and Winemakers of the Year:

Tim Atkin MW’s 2018 South Africa Special Report is available to download from www.timatkin.com for £20 or R395.

Abrie Beeslaar from Kanonkop (Overall red wine of the Year) 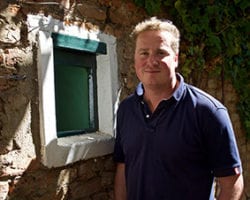 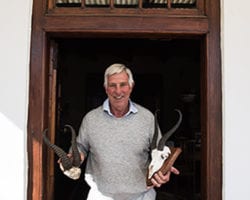 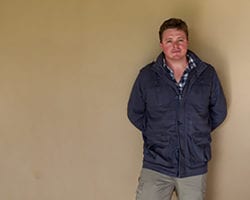 Winemaker of the year – Chris Alheit of Alheit Vineyards 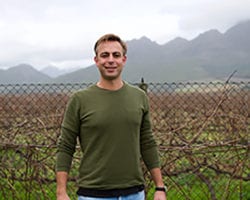 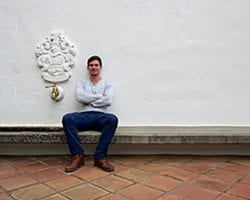 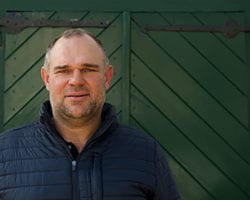 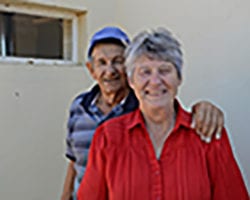 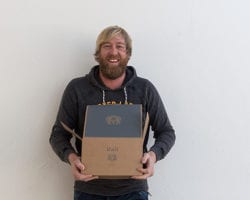