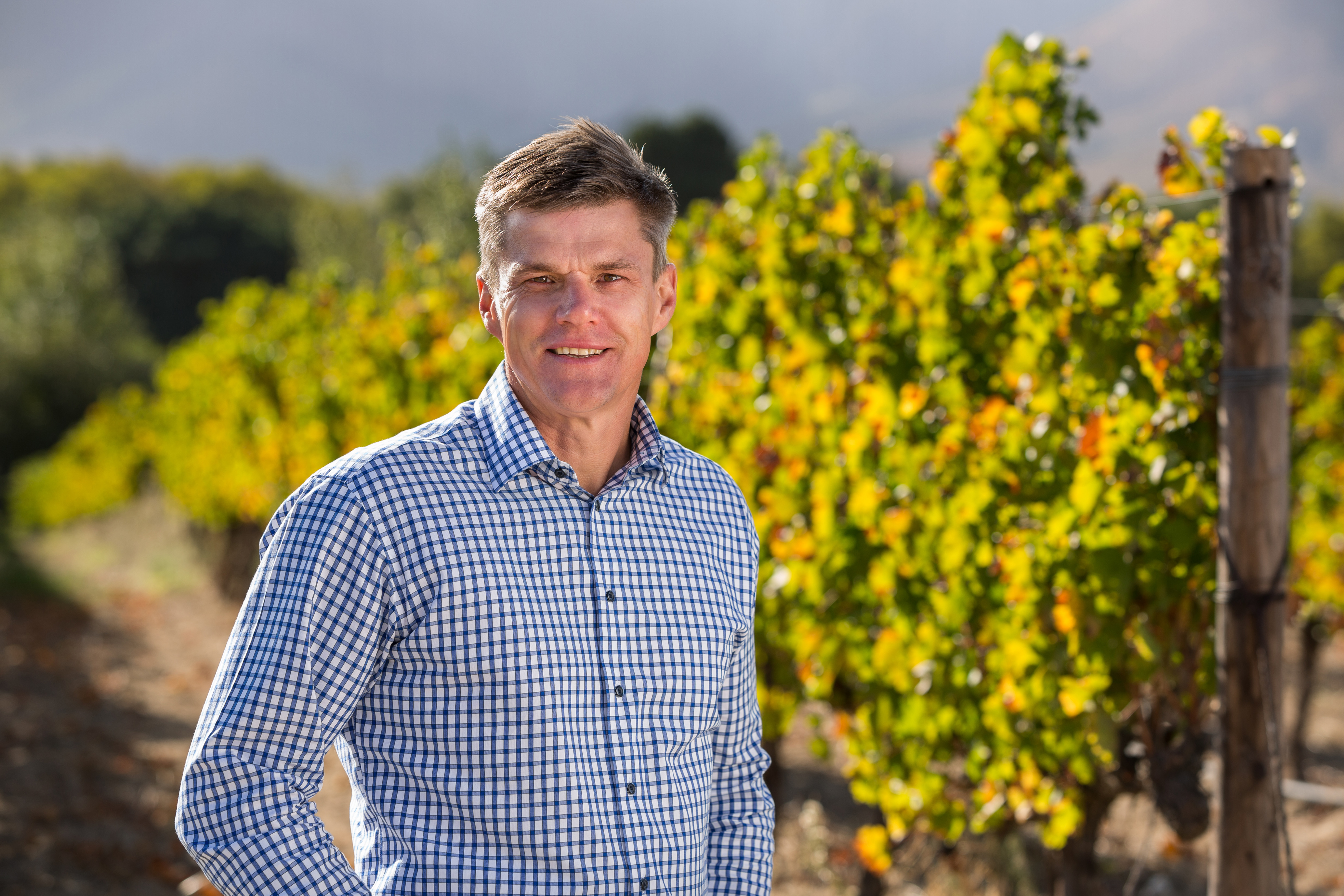 Yesterday the wine industry body VinPro gave its full support to a plan of the Western Cape Government to rectify shortcomings with regard to farm worker housing, health and safety. The National Department of Labour, VinPro, Wieta and Fairtrade, together with Agri Western Cape resolved to collectively address challenges on wine farms.

This follows after an investigation by the National Department of Labour pointed out unacceptable worker conditions on certain wine farms. Concerned parties held a meeting yesterday at Agri Western Cape’s offices.

“The broader wine industry remains committed to the upliftment of farm workers and where there are still shortcomings, such cases are continuously dealt with as a matter of urgency. VinPro unequivocally confirms that compliance to the law is non-negotiable to all its members. Cooperation with government is of utmost importance, especially with regard to critical aspects, such as housing,” says VinPro’s managing director, Rico Basson.

He added that the reputation of the South African wine industry over the long term is extremely important and that the industry cannot afford transgressions with regard to working and housing conditions. “We maintain however, that opportunistic behaviour by unions and media like the Danish journalist Tom Heinemann does not benefit anyone and that cooperation and the sharing of correct information should rather be the desired way forward.”

VinPro continues to support its members with regard to subsidising of ethical audits, training and representation on several platforms. According to Basson the reality is that considerable progress has been made over time in the broader wine industry – to such an extent that a significant component has already implemented more than the minimum requirement. Awards to Bosman Family Vineyards, which received the Ethical Company of the Year award at the recent Drinks Business Green Awards, is testament to this. Spier was also shortlisted for this award.

“Established multi-stakeholder platforms, like the Wine Industry Value Chain Round Table (WIVCRT), which represents the industry, labour and government, will continue to play a key role in ensuring compliance at farm level,” says Basson. “There are already mechanisms in place through which problems can be reported. The WIVCRT’s Rapid Response Unit is a good example of this. The wine industry is on a journey of continuous improvement and the support of key stakeholders is pertinent in achieving success.”