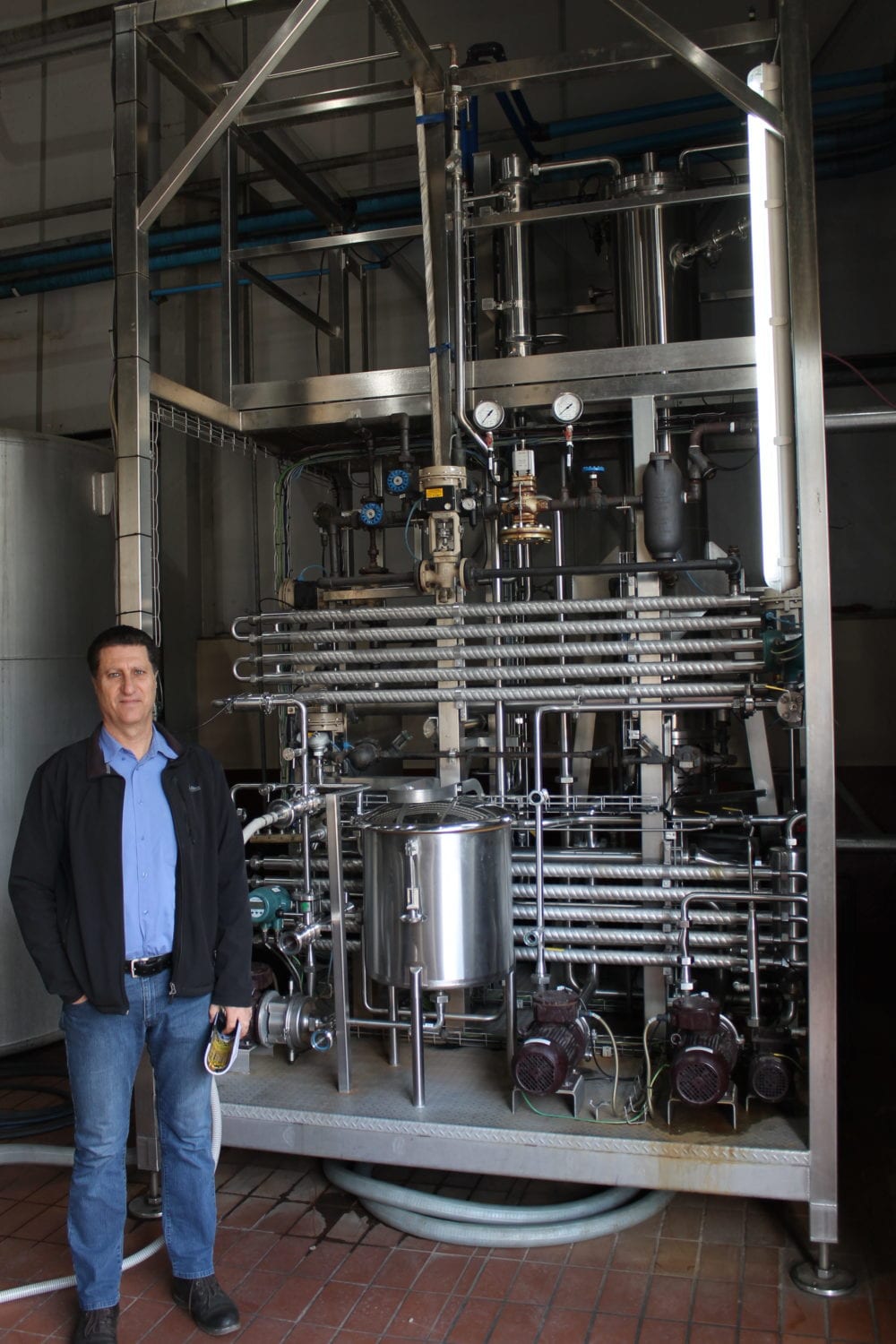 Werner Engelbrecht has been appointed as the new CEO of Riebeek Valley Wine Co.

Werner Engelbrecht has been appointed as the new Chief Executive Officer of Riebeek Valley Wine Co.

Werner attended Stellenbosch University and graduated with B.Sc. (Agric)Hons in Enology & Viticulture. He also obtained an MBA from the University of Stellenbosch Business School.

His career began as a Viticulturist in the vineyards of the Swartland where he worked with producers from the Riebeek, Perdeberg and Darling areas. Over the next 16 years, Werner held positions in both winemaking and management at three South African wine companies — Vinfruco, Avondale and the Waterkloof Wines subsidiary of the Boutinot Group. In early 2013, Werner joined ConeTech South Africa as  Managing Director and in early 2015 also assumed supervisory responsibility for ConeTech’s European operations.

During his career, Werner has gained depth and breadth of experience in the full “wine value chain”. Riebeek Valley Wine Co. said in a statement that the company is excited about this appointment and confident that Riebeek Valley Wine Co will deliver against its new strategy under his guidance and leadership.