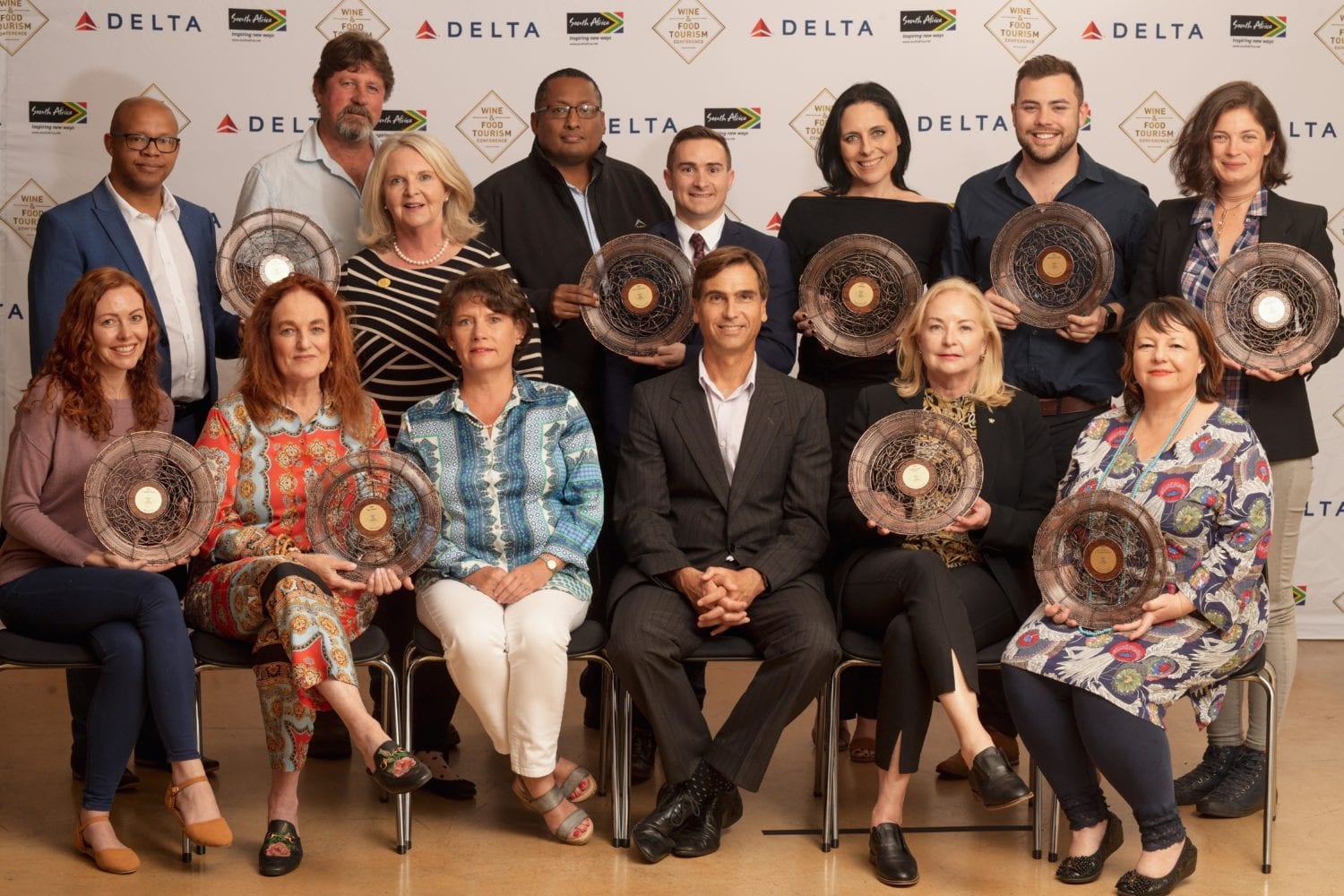 Drawn from Stellenbosch, Paarl, Franschhoek, the Overberg, the West Coast and the Karoo to include a mix of well-established favourites and hidden gems, they were chosen for having created outstanding and positively memorable tourist experiences that were an inspiration to others in the industry.

According to tourism doyenne Margi Biggs, who convened the judging panel of wine, hospitality and marketing specialists, the nine honourees were selected from exceptionally strong contenders across the spectrum – from those offering wine tastings and wine and food pairings to fully fledged restaurants and accommodation.  The panel was chaired by Jean-Pierre Rossouw, publisher of Rossouw’s Restaurants and the Platter’s South African Wine Guide.

Said Biggs: “We were delighted by the calibre of entries in this, the first year of our awards. We hope they serve to provide a benchmark to which the growing number of participants in the industry can aspire to and, in this way encourage the numerous businesses in this tourism sector to better their efforts.”

She explained that the awards had been established to help boost wine and food tourism confidence and advance service standards and training. Tourism is one of this country’s highest labour-absorbing sectors. “They support the goals of the Tourism Business Council of SA’s strategy to double the number of international tourists by 2030 and so create around 2 million jobs directly and indirectly. Wine and food tourism, especially, has the potential to contribute to this goal.”

The panel honoured the best of three contenders in each of three categories: Service Excellence that goes to the very heart of the experience at a person-to-person level; The Authentic South African Experience that focuses on uniquely South African people, places and moments; and Innovation that boosts experiences, excites and delights guests, while allowing them new offerings.

“That the group of nine included both veterans and newbies is very encouraging. It reflects the ability of our well-established tourism providers to refresh, renew and remain relevant, while at the same time showing that there are newer players capable of competing to the highest standards.”