Cape Town-born Lynne Sherriff has an impressive wine pedigree. She became a Master of Wine in 1993 and is a former chairperson of the Institute of Masters of Wine. She trained as a winemaker in Stellenbosch, Germany and France, and worked under the legendary Günter Brözel at Nederburg during the 1980s. She spoke to Anton Pretorius from a hotel room in Tokyo about the various trends and challenges in the global wine industry. 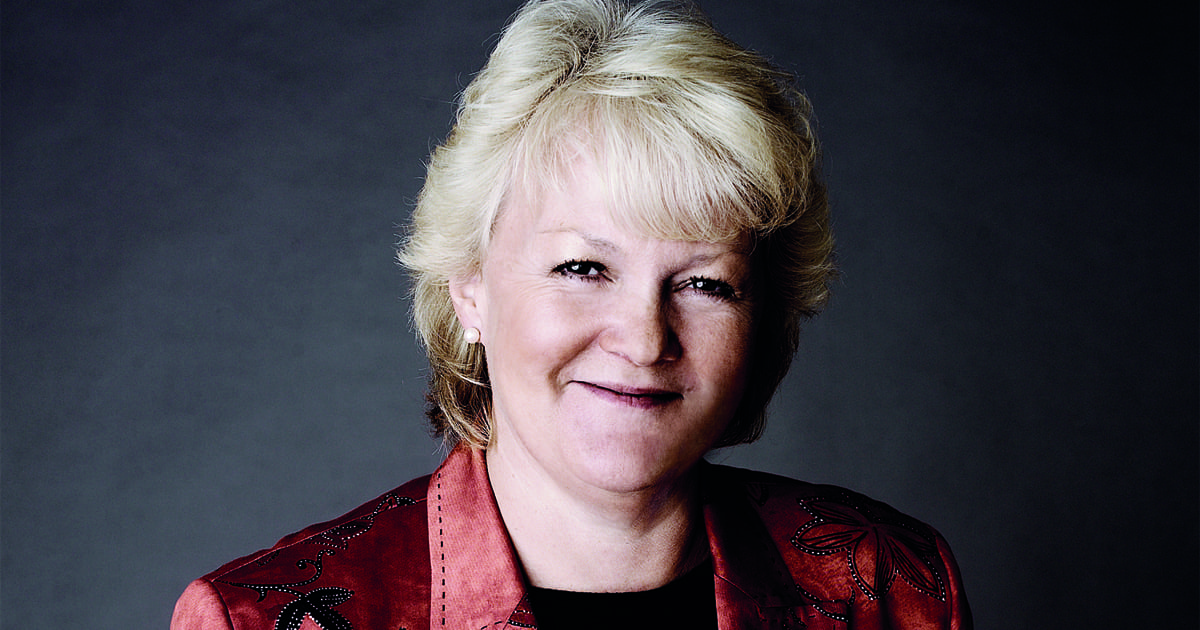 Q: What are you doing in Tokyo?

I’m the European director of an organisation called Koshu of Japan. I help grape producers in the Yamanashi area, which is an hour from Tokyo, export their wine by establishing contacts with importers, marketers and agencies in all the European markets. We started slowly in 2010. But now, I’m happy to say, we’re growing nicely.

Q: Is Japan becoming an emerging player in the global wine market?

Yes, but it’s still very tiny. Plantings of Japan’s indigenous Koshu grape variety comprises only 500 ha. But it’s very successful at the moment and they make a really nice Cabernet Franc and Chardonnay over here. Last week I chaired a Japanese wine competition where we tasted 800-900 local wines. Next week, I’m chairing the Japanese Wine Challenge which is open to any wine on the Japanese market, local or international. The event receives up to 3 000 entries – significantly more than for instance the Veritas Awards in South Africa.

Q: What drew you to wine?

My parents were both hoteliers and I studied hotel management. I worked for someone who had the most unbelievable cellar with a vast collection of wines, including Krug, Romanée-Conti and Château Margaux. He didn’t pay me all that well and in the end was declared bankrupt. During that time he’d often open and share a few bottles from his cellar with me. So after three years in the hotel industry, I decided to go into wine.

Q: What notable trends do you foresee for the global wine industry in 2019/20?

First off, we’re likely to see an increase in organic and biodynamic grape production along with stricter rules and regulations. We’re also seeing the continued growth of pale, dry and serious rosé wines from various countries around the world. The paler, the sexier. The Provence rosé is now about a 20th of the colour it used to be. I also see an increase in alternative closures, for instance, a growth in canned wine and bag-in-boxes. This is particularly noticeable in the Scandinavian, Austrian, German and Swiss markets. I also foresee a rise in indigenous or “native” grape varieties.

Q: How will native grape varieties play a role in the global context?

A full version of this article appears in the September 2019 issue of WineLand Magazine with the headline: “Shooting straight with Lynne Sherriff”. Buy your copy here