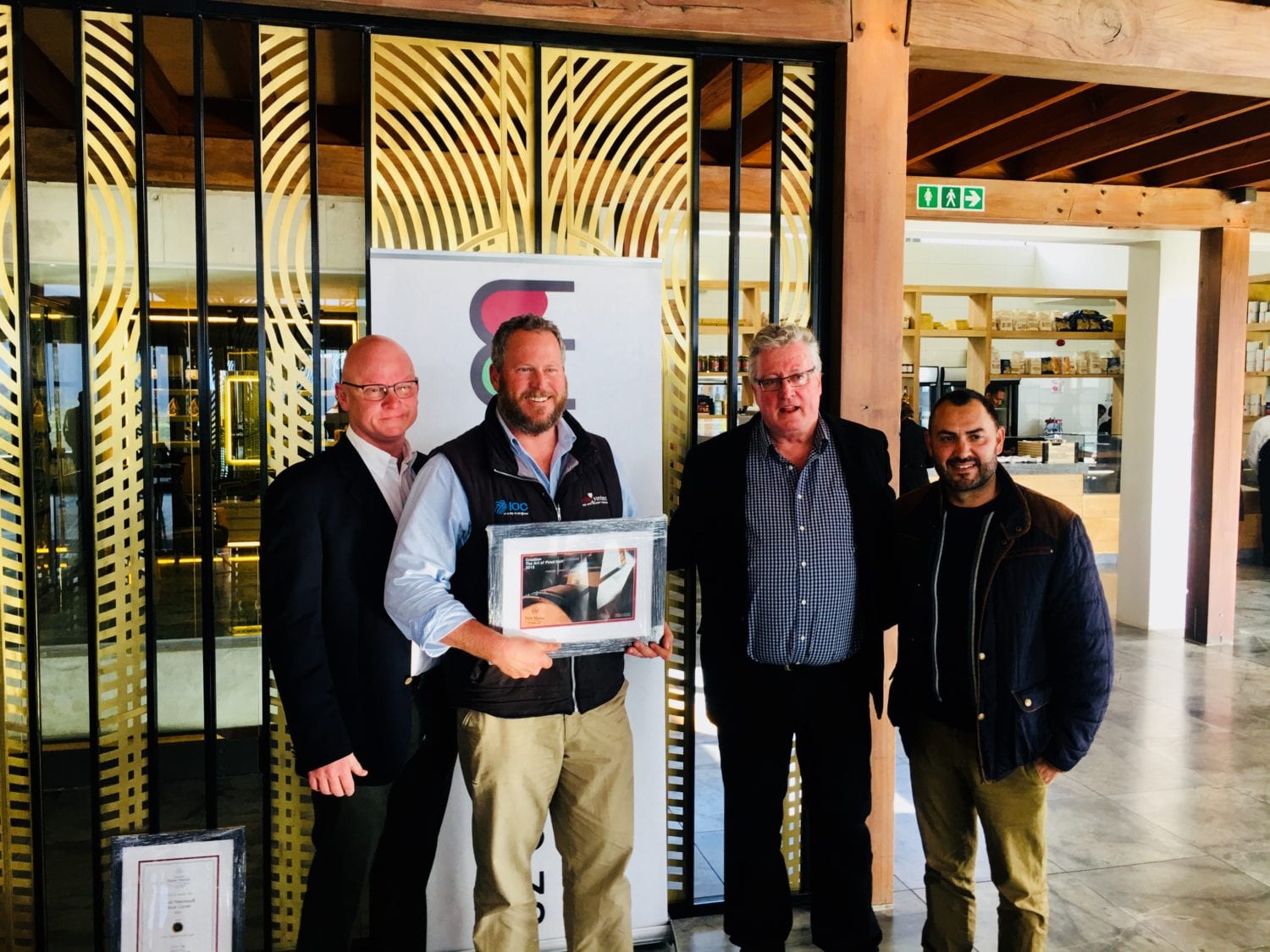 Where does Pinot Noir do best in SA?

This is the question posed by SA wine critic, Christian Eedes, Editor-in-Chief of Winemag.co.za and panel chair of the second annual Winemag Pinot Noir Report, in conjunction with Tonnelliere Saint Martin. The results in this highly anticipated benchmark tasting were announced at IDIOM estate in Somerset West yesterday, where the spread of growing areas among the 12 top performers was shaded by cool-climate Elgin.

Illustrating the ability of South African wineries to produce wines of true structure, while also highlighting the challenges of New World Pinot Noir, only a dozen of the 36 wines entered scored 90/100 or more. “Pinot Noir is a difficult grape to grow, and a difficult wine to make,” said Jacqueline Lahoud, Business Unit Director of Winemag.co.za.

Eedes said that although the overall quality of the entrants were pleasing, he added that entry numbers were down significantly from last year. “It’s a pity. Pinot Noir is a small category that demands premium. However, it’s satisfying to see that there’s a growing understanding among producers of what constitutes a good Pinot Noir,” he said.

The top-scoring wine of the day, and recipient of a barrel by Tonnellerie Saint Martin, was Creation The Art of Pinot Noir 2015, made from a single vineyard in the Hemel-en-Aarde Ridge. Described as having “black and blue berries, some musk, earth, vanilla and spice. Rich but balanced with layers of flavour – dense fruit and racy acidity before a long, dry finish making for a sumptuous drinking experience” this wine ultimately impressed judges and was awarded an overall score of 93/100. 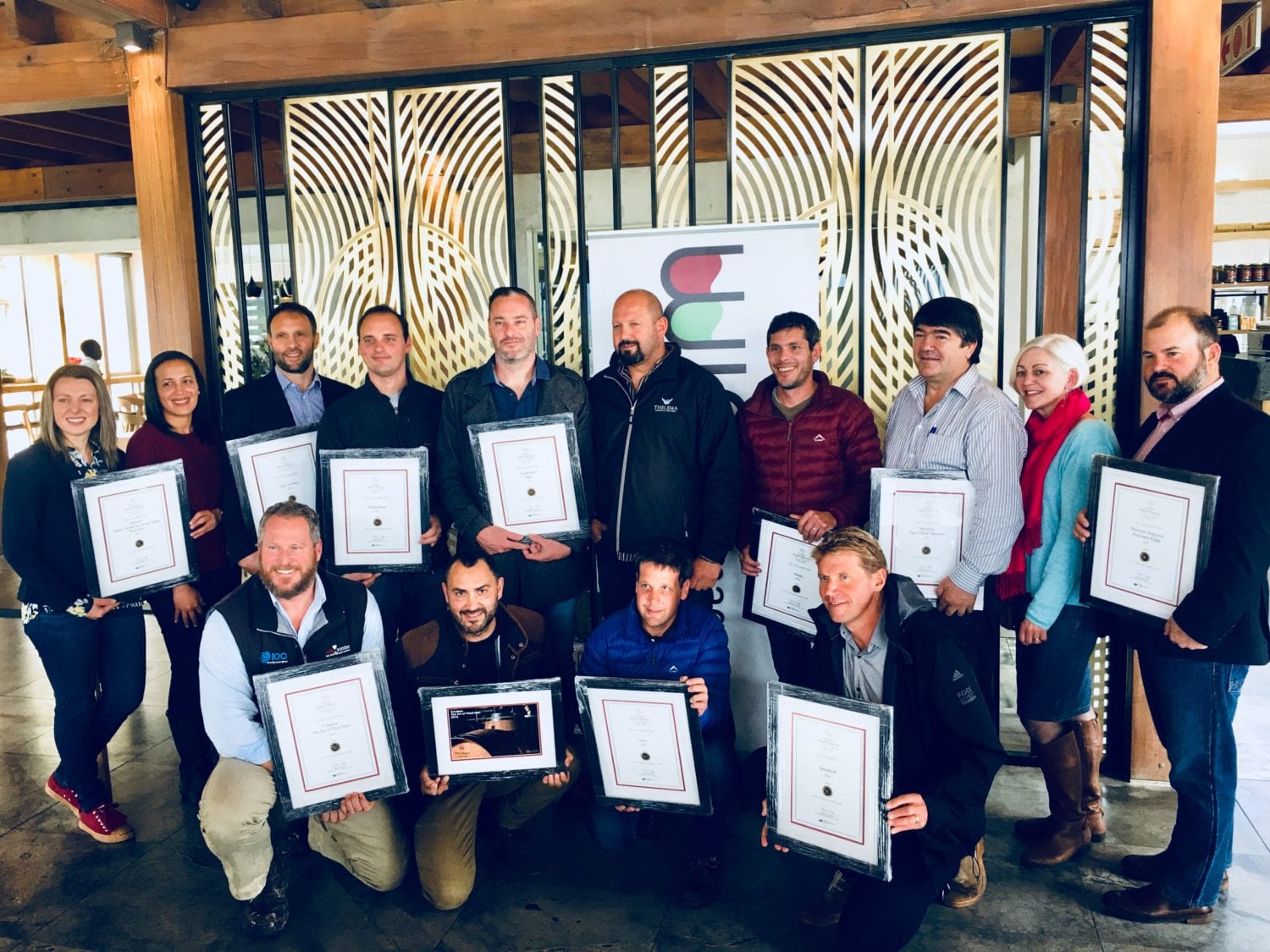 Eedes highlights the artistry associated with Pinot Noir in his full Pinot Noir Report: “If making fine wine is something undertaken against the odds, then particularly so when it comes to making fine Pinot Noir under local conditions. Still, the variety is steeped in romance (because of its association with its traditional home of Burgundy, perhaps the most romantic wine region of them all) and punters seem prepared to pay a premium for wines from this variety as a consequence.”

Jacqueline Lahoud, Business Unit Director of Winemag.co.za said: “Tonnellerie Saint Martin regard winemaking as an art – a company ethos which resonates particularly well with Pinot Noir and the delicate grape it is.”

South African representative for Tonnellerie Saint Martin, Garry King, said: “Tonnellerie Saint Martin is highly regarded for its range of fine-grained barrels, and its ability to make barrels that truly enhances a wine’s character – it is our feeling that Pinot Noir, with its interesting character that is both delicate and forceful, will definitely find a fitting home in our barrels.”