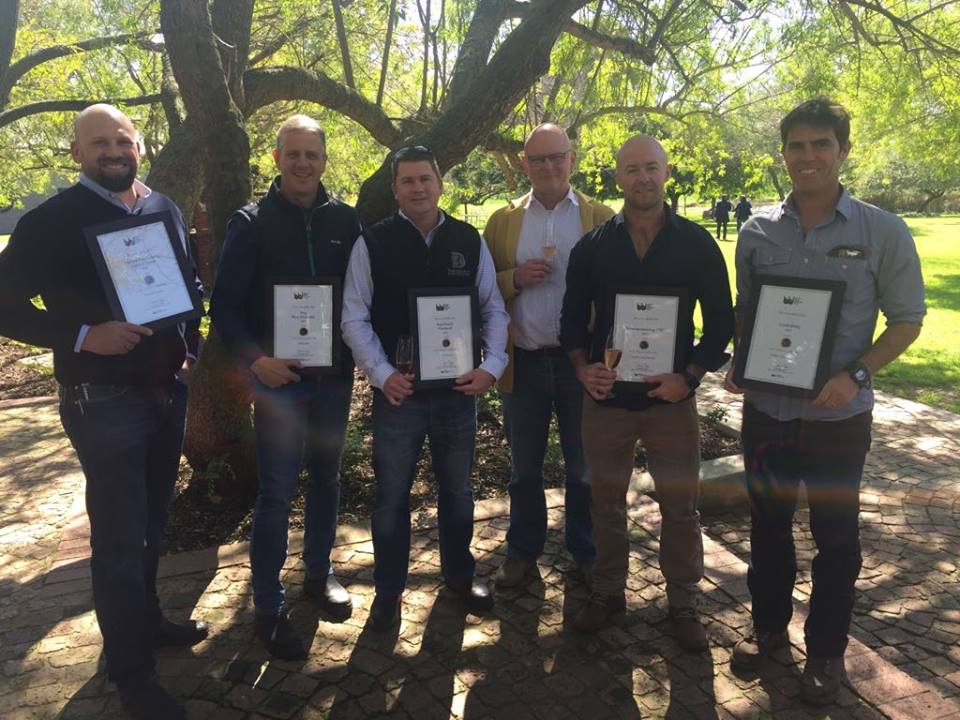 The inaugural Sweet Wine Report is now out, the focus being on 1) Natural Sweet; 2) Noble Late Harvest; 3) Straw Wine; 4) Hanepoot and 5) Muscadel.

What to make of Natural Sweet as a category? Ever since Klein Constantia reintroduced Vin de Constance in 1986 as a late harvest wine that did not depended on botrytis character for complexity, it’s a category worthy of attention but while the panel liked the six submissions in this tasting well enough, there was frankly nothing spectacular.

Next up, Noble Late Harvest. According to Platter’s South African Wine Guide, there are some 70 examples made but only 13 were received for this report so hardly a representative sample of the category but what was tasted generally performed well, nine rating 90-plus on the 100-point quality scale. That said, the panel reflected that they had hoped for more wines of true excellence. The concern was because the category was out of favour with consumers, too many producers were making Noble Late Harvest as an after-thought and not honing their skills year on year.

Styles varied enormously, some producers inclined to reference Sauternes where the key varieties are Semillon and Sauvignon Blanc and others the Rhine and Riesling. Yet others are inclined to use Chenin Blanc while the best wine overall was the 2015 vintage of the 1769 from Buitenverwachting made from Muscat de Frontignan! Similarly it is difficult to generalize about winemaking methods, no wood at all used in some instances and rather intricate barrel regimes in others. As a result, we all need to accept that only the highly involved wine enthusiast is going to engage with the category.

As is now becoming common practice, we included an international ringer, this being Chateau Doisy Daëne 2015 from Sauternes, a wine affiliated with the late, great Denis Dubourdieu – it rated 92, a little below where most international commentators have viewed it to date.

The point has been made that because South African climatic conditions are not generally conducive to the occurrence of botrytis (the requirement being misty mornings and warm afternoons in autumn), straw wines make much more sense. The wines submitted in this category, however, were certainly impactful but for all their concentration, lacked detail and tended to be rather cloying.

On to the sweet fortified wines. These are generally not a growth category anywhere in the world, least of all in the Cape but historically, local producers have made some very fine examples that stand alongside the best from anywhere in the world and it would therefore be a great pity if the category died out altogether.

From 115-year-old vines. Matured for nine months in older oak. A top note of floral perfume before plasticene, some nuttiness and spice. The palate displays extraordinary concentration – rich, thick textured and utterly seamless

Cherry, toffee, earth and spice on the nose. Lovely weight and texture with coated acidity and a long, savoury finish. Fruity upfront but the finish is long and savoury – very well balanced. 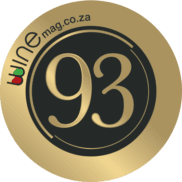