The Sommeliers Selection 2019 award ceremony took place this week in Franschhoek followed by a tasting of the winning wines. 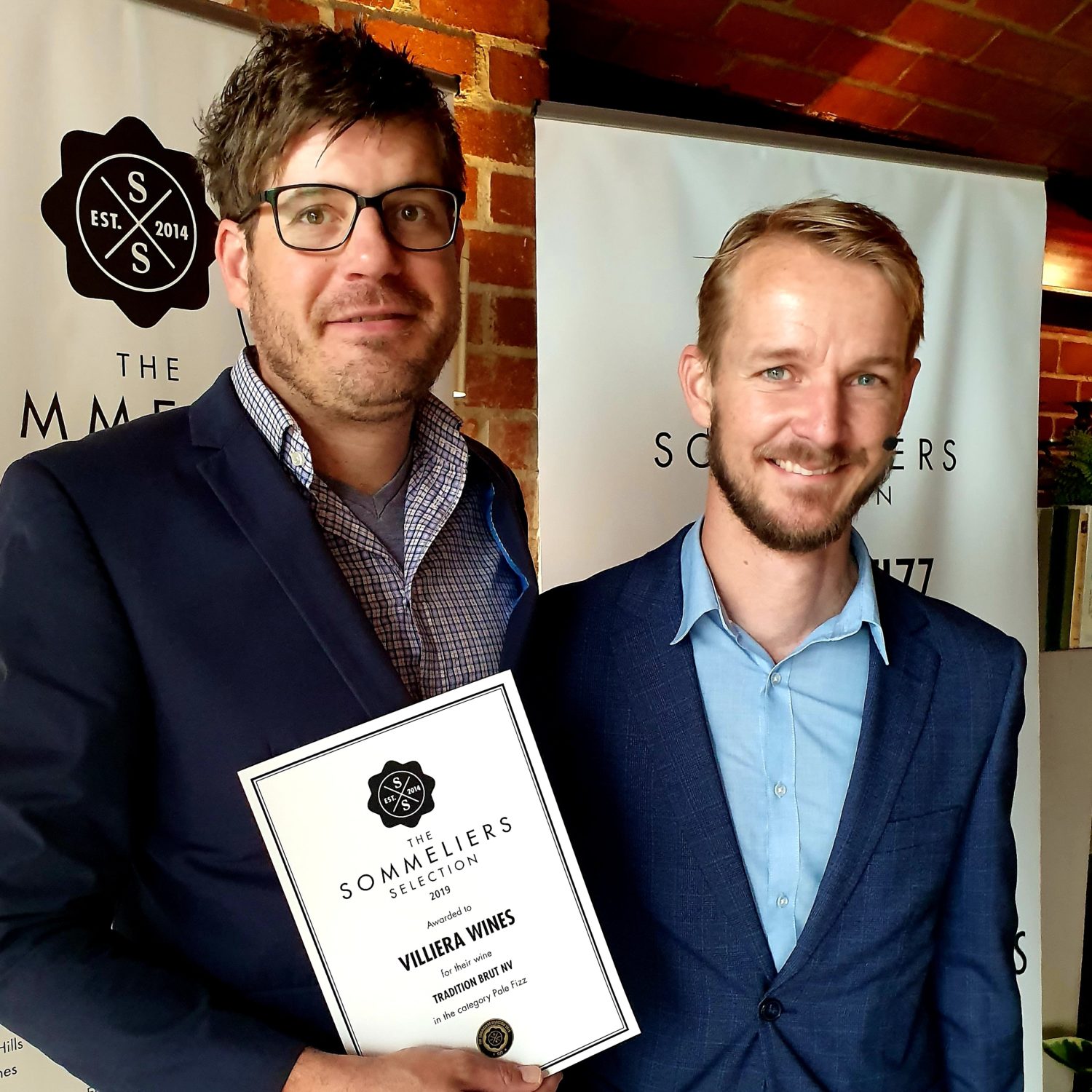 The Sommeliers Selection is the only South African wine competition judged solely by a panel of South Africa’s top sommeliers, in categories fashioned around the perfect varietals for both a restaurant wine menu and to accompany food.

These – and many more – can be sampled at the tasting evenings still to be held in October in Johannesburg and Durban. 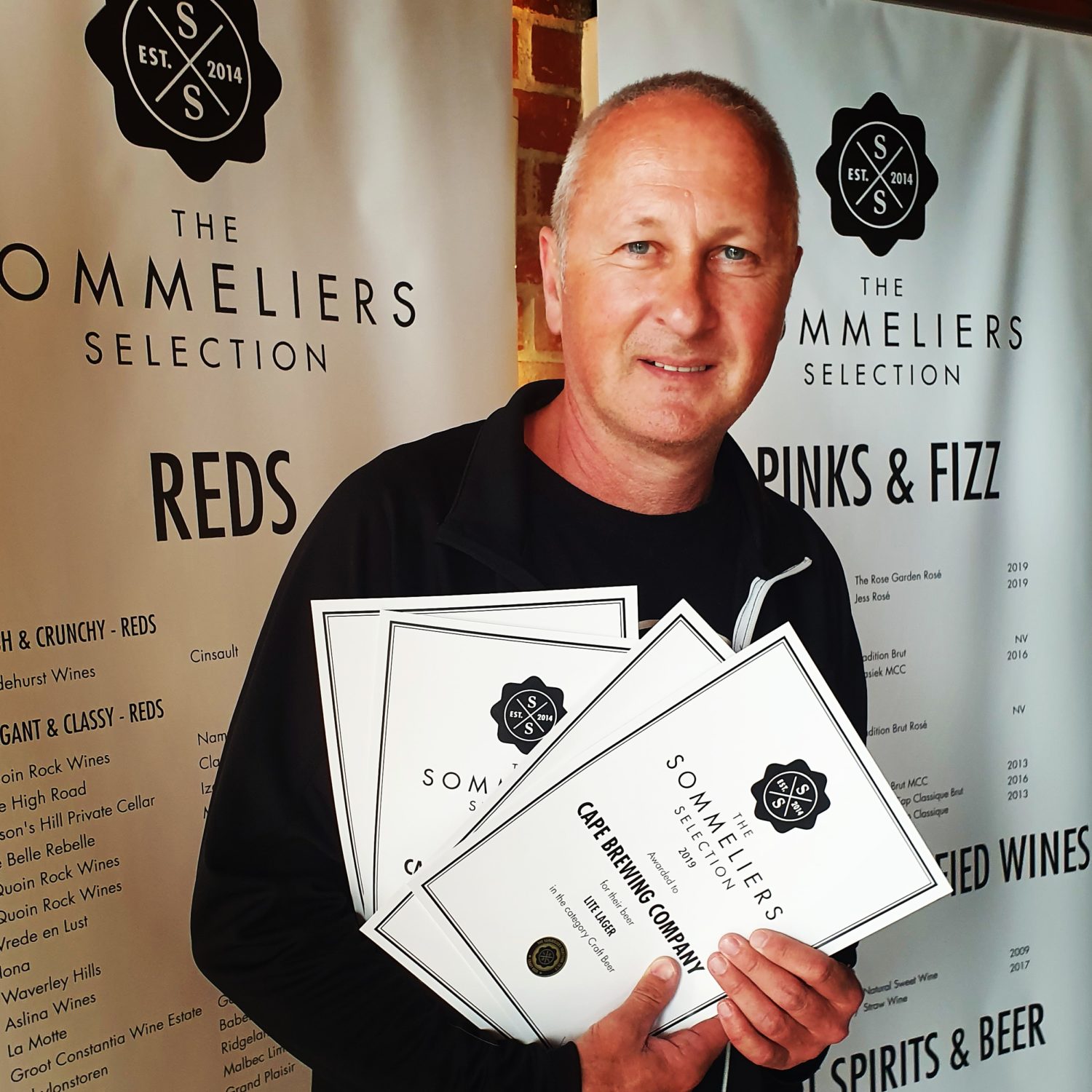