This year’s winners of the Standard Bank Chenin Blanc Top 10 Challenge provide ample evidence of South Africa’s major advances with the variety, according to Ina Smith, manager of the Chenin Blanc Association. 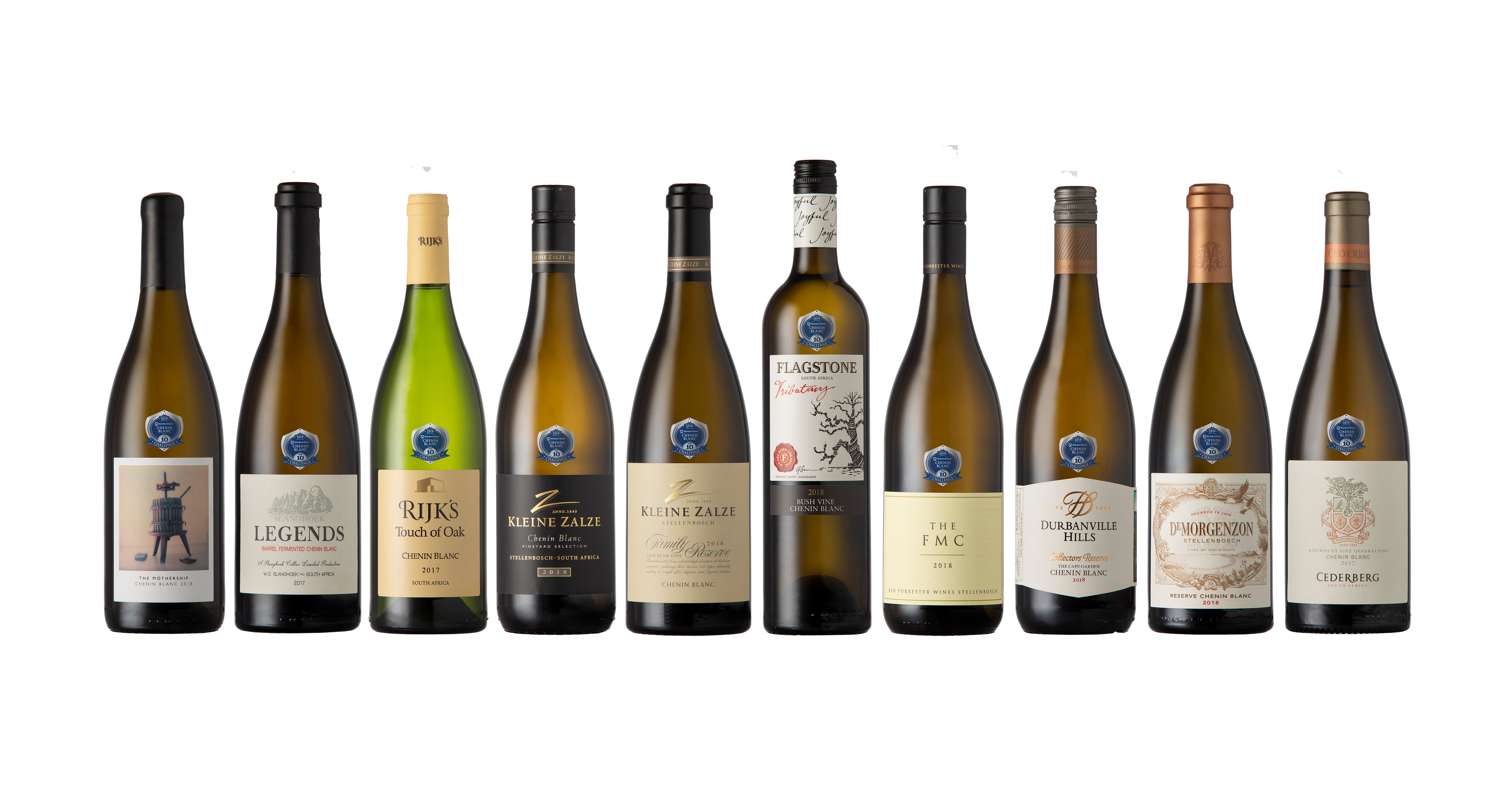 “The growing focus on Chenin by international tastemakers has undoubtedly raised the quality benchmark,” says the association’s chairman, Ken Forrester. “It’s fair to say that the recent international Chenin Blanc congress, held in Angers, France, demonstrated to delegates just how far South African producers have succeeded with the variety, in terms of both quality and stylistic range. We think you will find convincing expression of this in the 2019 Challenge line-up, chosen from 150 entries submitted by 87 producers.”

Forrester said a key takeout from the congress in Angers, the home of Chenin Blanc in France, was that the Chenin excellence attained by many South African winemakers in recent years had prompted the French to give more serious attention to the grape. He highlighted a recent comment by British critic, Tim Atkin MW, writing for Harpers, that: “The French may be reluctant to admit it, yet I think that South Africa’s achievements with Chenin have influenced winemakers in Anjou and Touraine, the way that Argentinian Malbec has inspired Cahors and promoted links between the two”. 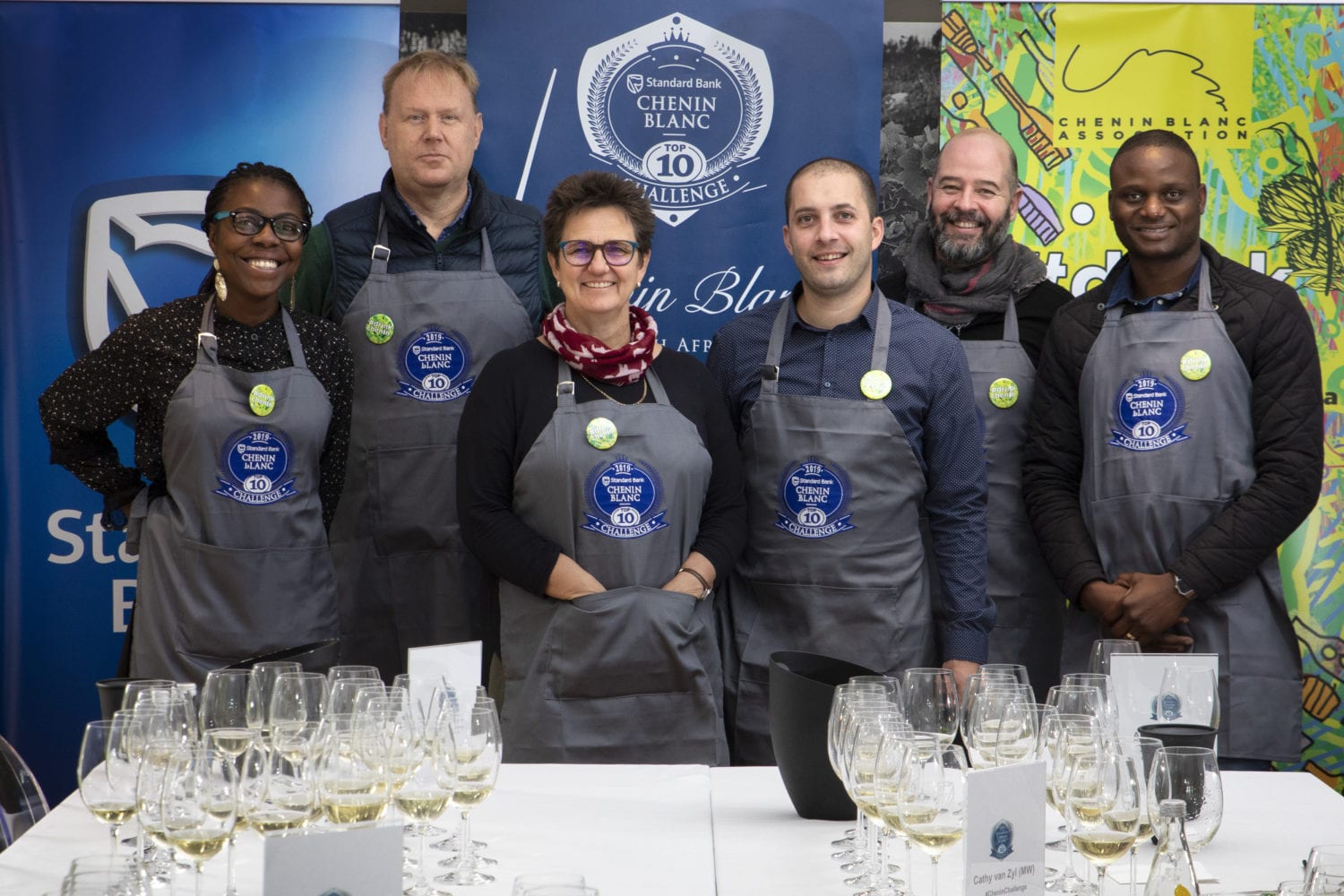 “What’s important,” added Forrester, “is that increasing critical and academic attention is good for Chenin wherever it is produced.”

He pointed to new research confirming that Chenin, believed to have originated around 500 years ago, was the offspring of two French white grapes, Savagnin and Sauvignonasse.

While previously grown almost exclusively by South Africa and France, it is now cultivated in 23 countries and has become the world’s 26th most planted variety, covering somewhere between 33 000 hectares and 36 000 ha.  South Africa accounts for most plantings, totalling just over 17 000 ha.

Commenting on this year’s winners, judging chair, Cathy van Zyl MW said the majority of the top ten were sourced from vines 30 years and older, including one, made from vines planted 55 years ago.  “However, there were also wines made from vines just 10 and eight years’ old, demonstrating what good winegrowing and winemaking can achieve.”   Five of the top ten had been produced from Stellenbosch vines, with the others using fruit from the Cederberg, Durbanville, Paarl, Slanghoek and Wellington. 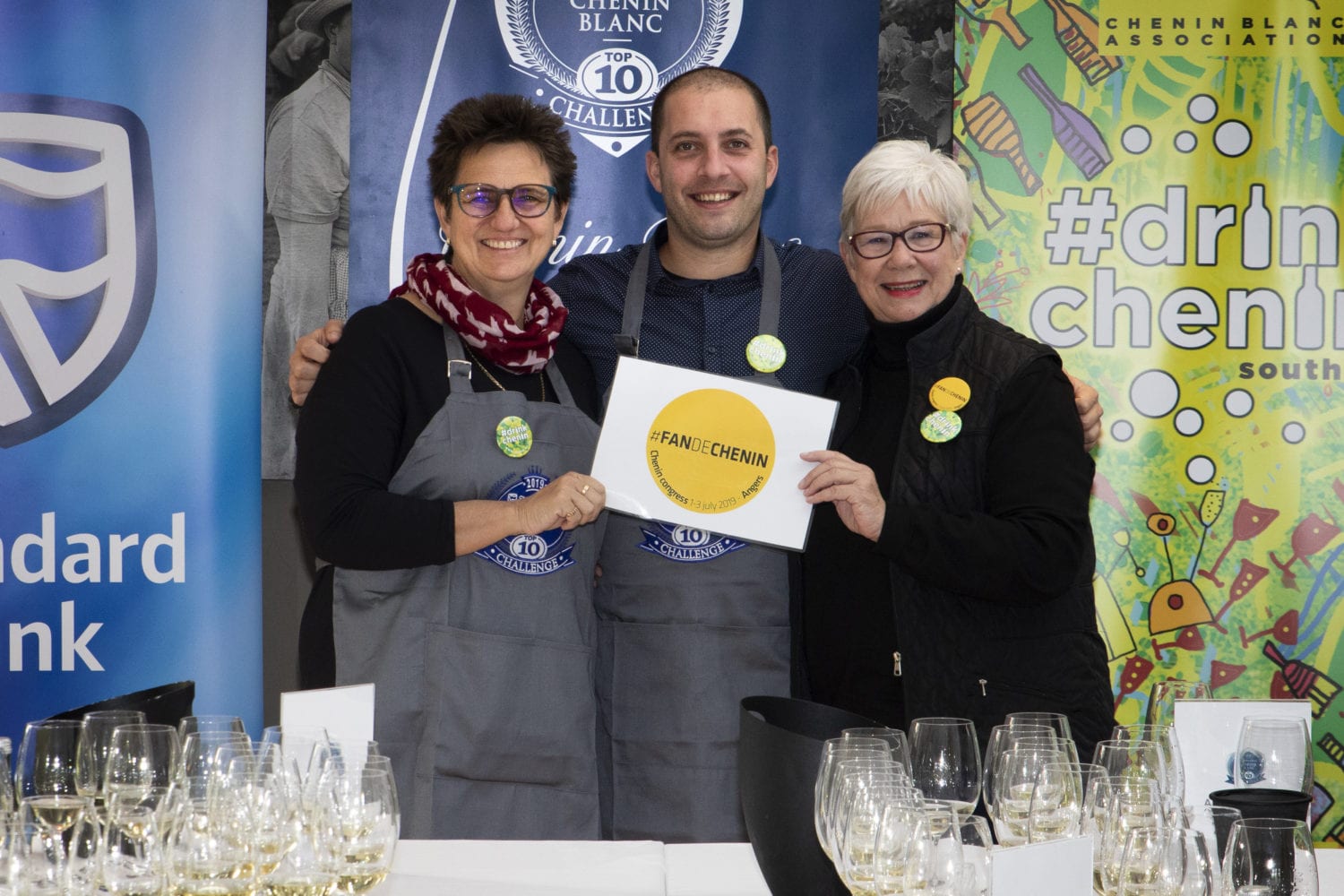 Stephan van der Merwe, who heads Standard Bank’s commercial banking arm in the Western Cape, said he was encouraged to see that the average price per bottle for the winning wines had risen to R255,80 this year, compared with the average in 2018 of R200.  “South African winemakers producing to world-class standards certainly deserve fair compensation and with prices starting at R108, there is still very good value to be found on the list of winners.”

Standard Bank has awarded a cash prize of R25 000 for each of the winning wines to be spent by producers in a way that “reinforces economic and social benefits in the workplace”.

The winners, in alphabetical order, were: