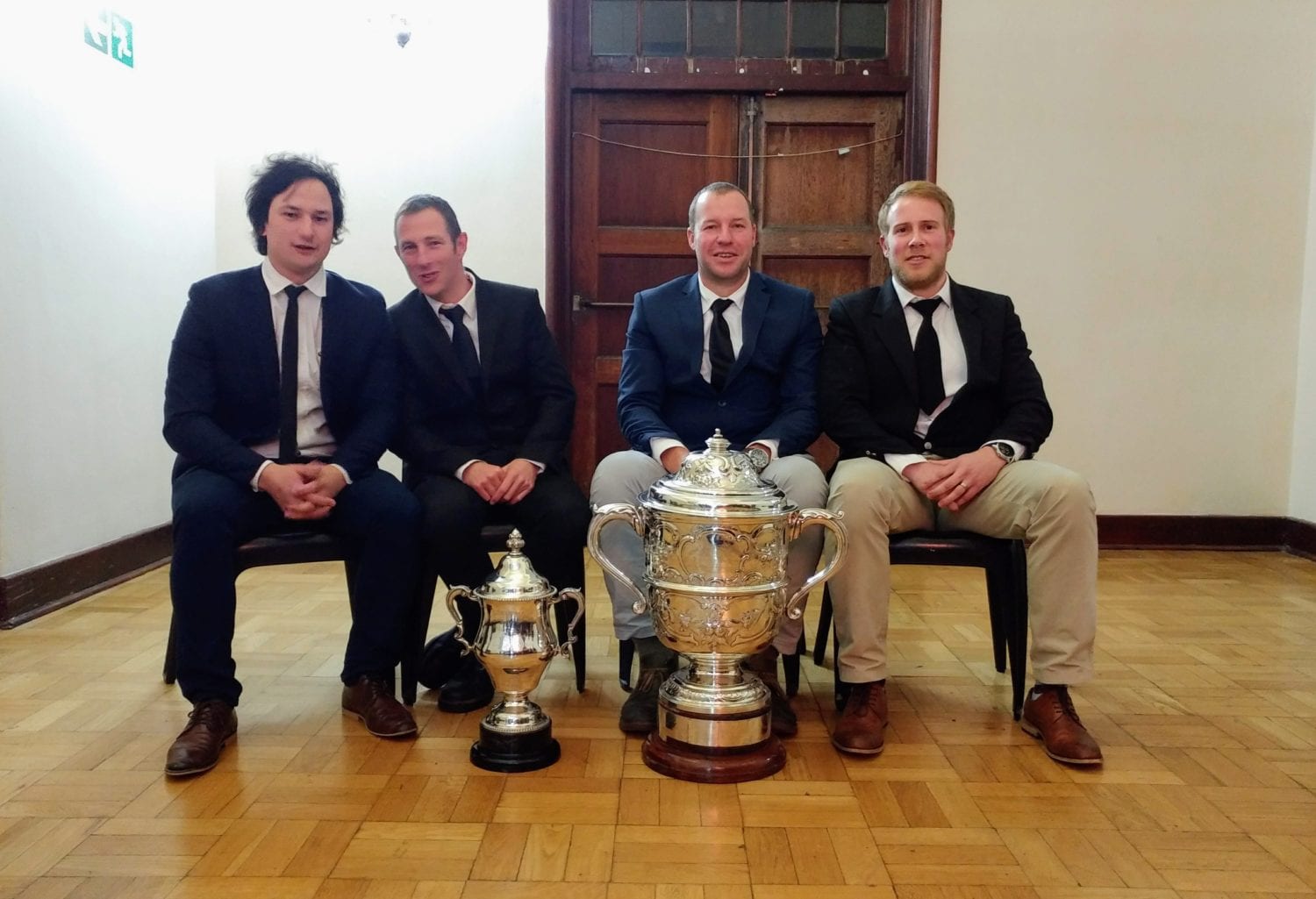 It was the 186th presentation of this Show, the oldest of its kind worldwide, and the 67th time that the General Smuts Trophy was awarded to the overall winning wine of the year.

The Chairman of the Young Wine Show, Christo Pienaar, said that despite it being a very difficult year due to the drought in the Western Cape, the quality of the young wines that were judged was outstanding. He was also impressed that the winners of the SA Champion wines represent so many of the wine producing areas.

The outstanding wines of the 2018 vintage were announced at a glittering gala dinner evening presented by Agri-Expo in the Stellenbosch City Hall.

The SA Young Wine Show dates back to 1833, when it was held for the first time by the Cape of Good Hope Agricultural Association (now Agri-Expo) in Rondebosch. Agri-Expo has over the years been the proud presenter of the show, every second year as headline sponsor and as co-sponsor in the alternate years.