The winners of the 2019 Diners Club Winemaker and Young Winemaker of the Year awards were announced at a black-tie gala dinner at La Residence Hotel in Franschhoek on Saturday 23rd November, with Daniel Keulder (Nitida Wines) and Herman du Preez (Stellenrust Wines) claiming top honours respectively. 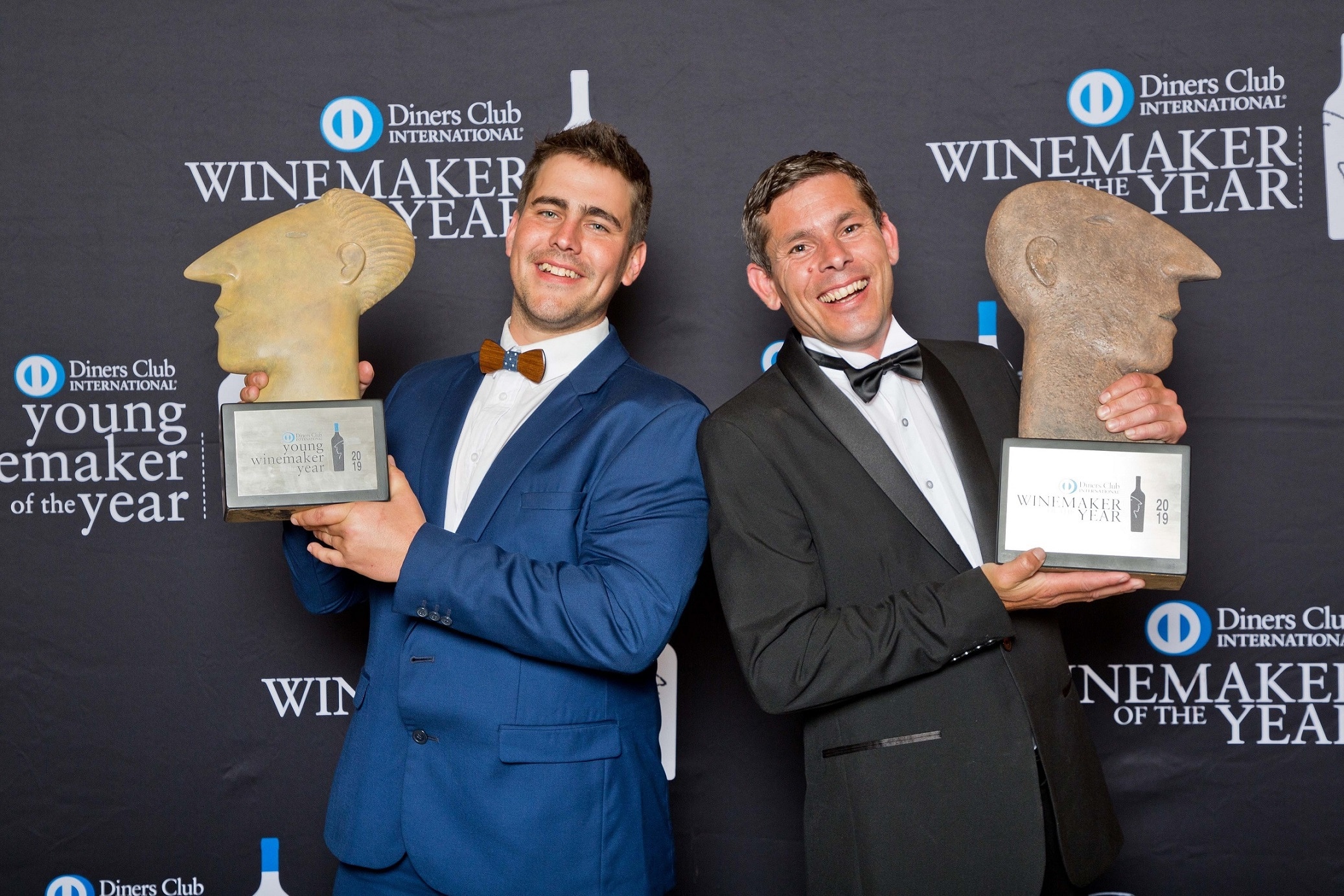 The Winemaker and Young Winemaker awards, focusing on quality and recognition of excellence, are regarded as the country’s most prestigious and well-respected wine industry competition. Celebrating the skills and talent of the vintners, these awards are open to all in the South African wine industry at no cost, thus affording all winemakers an equal opportunity. The Winemaker of the Year is in its 39th year, while the Young Winemaker has been running for 19 years.

The winning Winemaker receives R50 000 while the Young Winemaker, R25 000 and a trip to an exciting wine producing destination.

The 2019 Diners Club Winemaker of the Year Judges