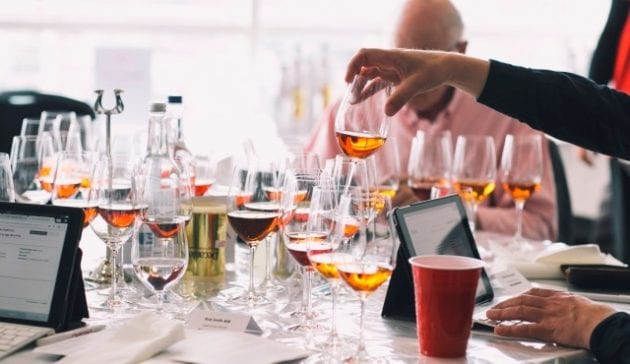 The results of the prestigious Decanter World Wine Awards 2018 were recently announced. Of the 149 platinum medals that were awarded, South African producers managed to scoop up a total of five. Four of them hail from the Stellenbosch region, and one of them is from the Cape Agulhas area (Strandveld). All five scored a perfect 97 points for their wines. They were:

Now in its 15th year, the Decanter World Wine Awards is the world’s largest and most influential wine competition. Judged by top wine experts from around the globe, the DWWA is trusted internationally for its rigorous judging process. This year just under 17 000 entries were received. 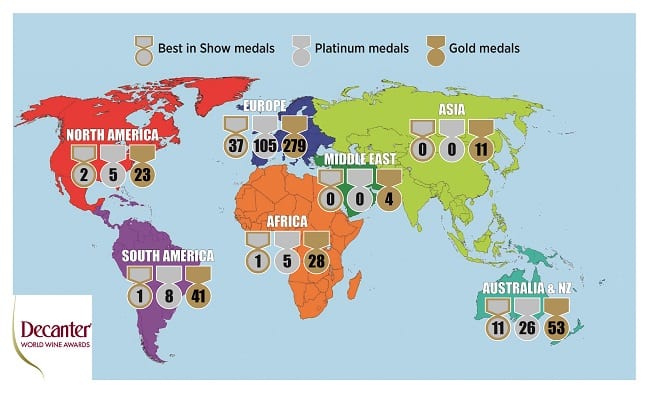