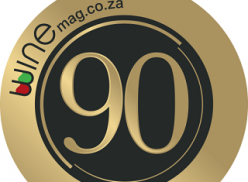 Winemag.co.za, in conjunction with Prescient, presented the sixth annual Cabernet Sauvignon Report with a line-up of 65 wines submitted by invitation only and judged blind.

Fifteen wines were rated 90 or higher on the 100-point quality scale and these were celebrated at an event held at The Stack, Leinster Hall in Cape Town.