Botanica Wines: In pursuit of a dream

In July, Botanica Arboretum 2017 was awarded best overall wine at the fifth annual Winemag.co.za Cape Bordeaux Red Blend Report. WineLand caught up with Botanica Wines’ inspiring owner and winemaker Virginia Povall as she was preparing for a well-deserved vacation. 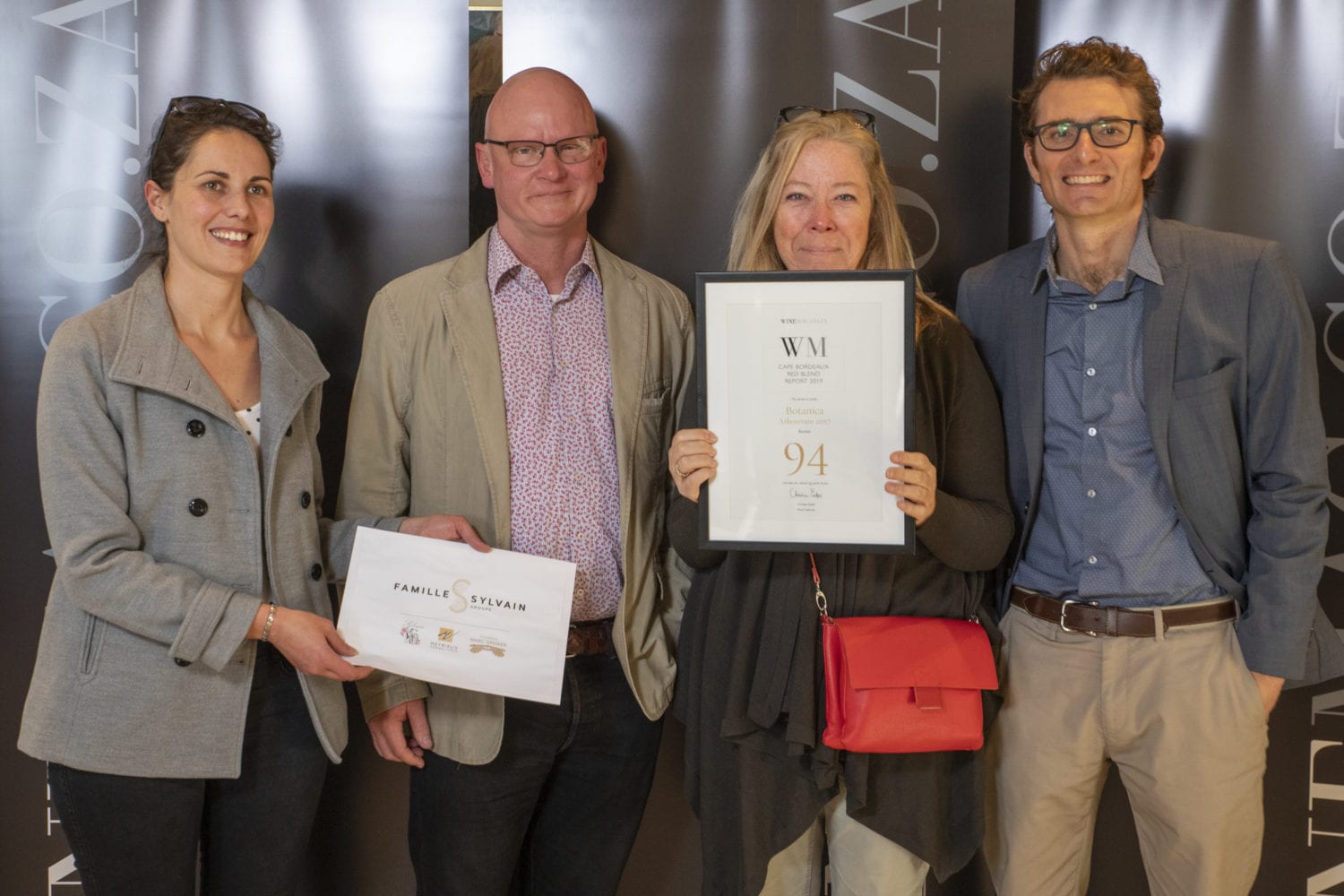 Virginia (Ginny) Povall came to South Africa with the dream of owning a farm and a vineyard. Originally from Boston, Massachusetts, she made her mark in the corporate world during the 70s when the glass ceiling for women was still firmly in place. But when her tenure as chief operating officer at a New York consulting firm was coming to an end, she actively began pursuing her dream by attending courses in viticulture and winemaking at University of California, Davis.

In 2008 Ginny was accepted as a harvest internship at Zorgvliet Wines under Neil Moorhouse. She began a new life in South Africa and finally bought her dream farm – Protea Heights in Devon Valley, where she grows proteas and now also operates a guest house. “It was the first farm in South Africa to cultivate proteas,” she says.

“The botanical artwork that I first began using on my labels was the inspiration for the name, Botanica Wines,” she says, referring to drawings made by the 18th century artist Mary Delany, who became known for her exquisite botanical art late in life. “My farm is also an arboretum which is the reason I use the name for my red blend.”

Ginny began planting Merlot, Cabernet Sauvignon and Petit Verdot soon after followed by Cabernet Franc and even some Pinot Noir. But not content waiting for the vineyards to mature, she set about sourcing grapes from other regions to ply her new trade. Her maiden vintage Botanica Chenin Blanc 2009, made from old vines near Citrusdal, was one of only two Chenin Blancs to earn five stars in Platter’s 2011 wine guide. Her 2010 Botanica Pinot Noir with grapes from Elgin followed with 4.5 stars from Platter’s.

“I don’t have a philosophy per se,” she says about her winemaking. “I have had a journey of learning about winemaking over the last 11 years, so much of that has been experimentation and mistakes. And as you grow to understand the vineyards that you work with and in particular my own vineyards, you adjust vineyard management and organic farming methods, picking time, ripeness, wood regiment – just so many variables … sometimes less is more.”

The first vintages from her own vineyards were released in 2014 and has been raking in awards ever since. Arboretum 2017 is a blend of 53% Cabernet Sauvignon, 23% Cabernet Franc, 21% Merlot and 3% Petit Verdot, organically farmed from high density plantings on the farm’s 5 ha of vineyards, “some as tight as 1 m x 1.2 m.”

“The Arboretum is 100% from my farm in Devon Valley planted in 2009 and 2010,” she says. “It’s is a barrel selection of the barrels that I viewed as the best of what I made in that given year. The blend varies each year but it is predominately Cabernet Sauvignon. It really just comes down to personal preference.”

Ginny has come a long way to realise her dreams of owning a farm and making quality wines, and much like her botanical inspiration, Mary Delany, is building an impressive second career turning nature into fine art.